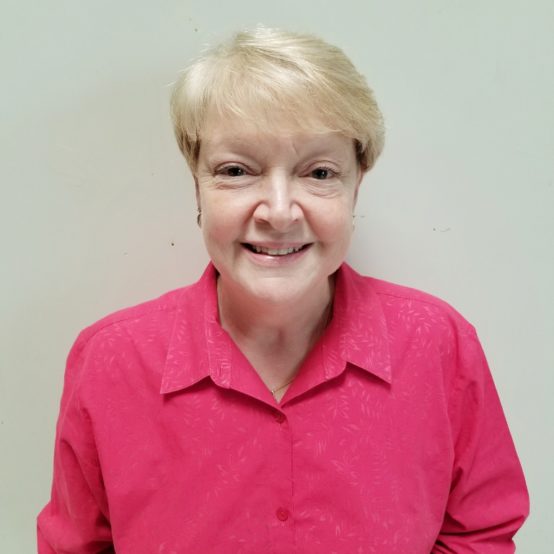 Co-Director Chris Serson has worked at the After School Club since 1997. She started as a substitute, became a Group Leader, and moved on to being the Swim Time Supervisor driving the children to the North Woburn pool, starting in 1997 during our first summer session. As the After School Club grew, so did the need for an additional administrator. In 2000 founder and Director Leslie Hastings put her to work in the office as her Co-Director. She has been there ever since enjoying the roles of activity planner, field trip guru, Excel queen, and her favorite role - bestower of hugs.